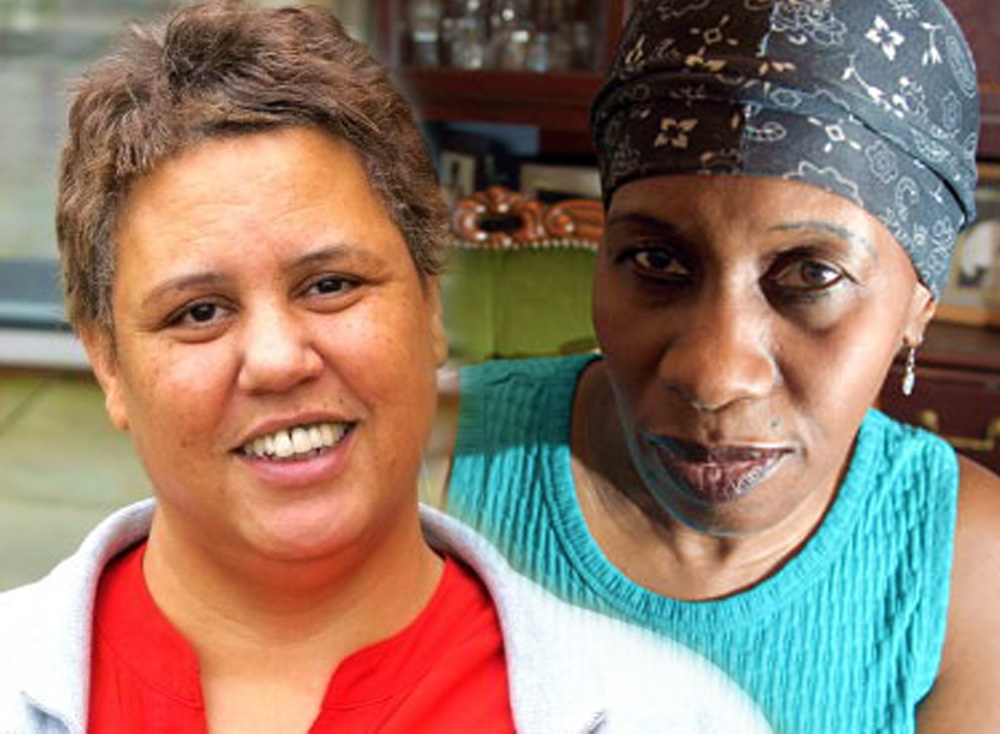 strong>Patsy Mckie is a Founder Member of Mothers Against Violence & First Chairperson. Below is her story:
In August 1999 my life changed dramatically through the death of my son, who was shot in Hulme, Manchester. Dorrie was a vibrant lad with a caring heart and an undying loyalty to his friends. In fact, his death really opened my eyes to how much he was loved by the people around him. One of his friends told me: “He cared more for me than my dad ever did”.

Till the fatal shooting, my life – work, church, family – was ticking over nicely. I brought up six beautiful kids, who were doing well in university, sport and other careers. When Dorrie was growing up, he was a much-appreciated pupil at school, with good reports that commented especially on his character and his helpful attitude towards the younger kids.

Then, in the third year of college, a change occurred. Life became serious. The brother of one of his friends belonged to a gang and was shot in the leg. Some time later, one of Dorrie’s friends got shot in the chest and arm. It was a silly issue about a bike – but had grave consequences on the Manchester streets.

A year later, three fatal gang shootings occurred in one week, one of which killed my son. Dorrie, who had never been in trouble with the police in his life, however became the centre of a police enquiry through his death.

Some time later, I met with a group of around 15 mothers who were fearful for the lives of their children and who knew either a family member or friend who had been a victim of gang shootings or other violent acts and ‘Mothers Against Violence’ was born. Our deepest desire is to put something back into the community. Young people learn from us adults.

I want to know why, when children grow up, the gangs have such an attraction despite all the violence. I have learned a lot from listening to them. A gang is their family. There is oneness, acceptance, agreement, and togetherness in a gang and for many it is the only way of being listened to and being heard.

My involvement with Mothers Against Violence (MAV) has brought me before the nation’s leaders. In MAV we come alongside grieving parents and parents who are concerned that their children will be caught up in gangs. We aim to go into schools and break the taboo about gangs and violence. We need to talk, and, much more important, we need to listen. I am still not really used to the idea that my son is not here. He is still so much part of our lives. The loss we feel in our family has given me compassion for young men. I am interested in what moves them and what they think.

Nelson Mandela once commented on the struggle in South African society by saying: “When women begin to take an active part, no power on earth can stop us from achieving freedom in our lifetime”. There is an enormous strength when people come together to join their vision, talent and energy in trying to transform a part of the hurting society in which we live. Heaven help us if we become apathetic to the violence, numb to the pain and deaf to the cry of the youth around us.

In Manchester, mothers have become an active part of this struggle with a steadfast commitment to see change come into our family and community life.

Angela Lawrence A founder member of Mothers Against Violence:

Angela Lawrence has spent the past 20 years helping to raise the aspirations of young people, particularly in Moss Side and Hulme. She received her award at a ceremony at Manchester Town Hall.

She was at the forefront of the community’s response to the upsurge in gun violence in the area in the late 80s and early 90s. She was a regular visitor to Westminster to advise politicians on effective responses to gun and gang crime, and attended a closed meeting with Tony Blair to discuss ways of moving forward.She founded her own not-for-profit organisation, Manchester Active Voices, in 2009 to provide training and mentoring for young people whose lives need turning around.

Most recently, she worked with City South to set up a mentoring programme to help young women who are at risk of exploitation by gang members. The programme, delivered by former female gang members, is helping 35 young women find an escape route and the path to a safer, more fulfilling life.

Angela, 48, said: “It was a huge honour, and totally unexpected. I just hope it inspires other people who want to make a positive change in their communities to have a go. All too often, we look to others to get things done. That’s human nature, I suppose. We never realise that we are actually capable of making a difference ourselves.

Angela was nominated for her award by City South Manchester Housing Trust. Niall Power, Head of Regeneration for City South Manchester Housing Trust said: “We’ve been working with Angela for several years now, and she is one of the most inspiring and energetic people you will ever meet. What really stands out is the modesty with which she goes about her life-changing work. She never asks for or expects any fanfare – but truly deserves it. The work we are currently doing with Angela to help young women escape gang culture in Manchester is having a major impact on local lives.”

City South and Manchester Active Voices recently hosted a joint conference, funded by the Home Office Communities Against Gangs and Knives Fund, focusing on effective ways of helping young girls and women involved in youth violence. The event was an opportunity for delegates involved in youth work to hear from leading experts on the topic, and to speak to former gang members who are now acting as mentors to help others escape gang culture.