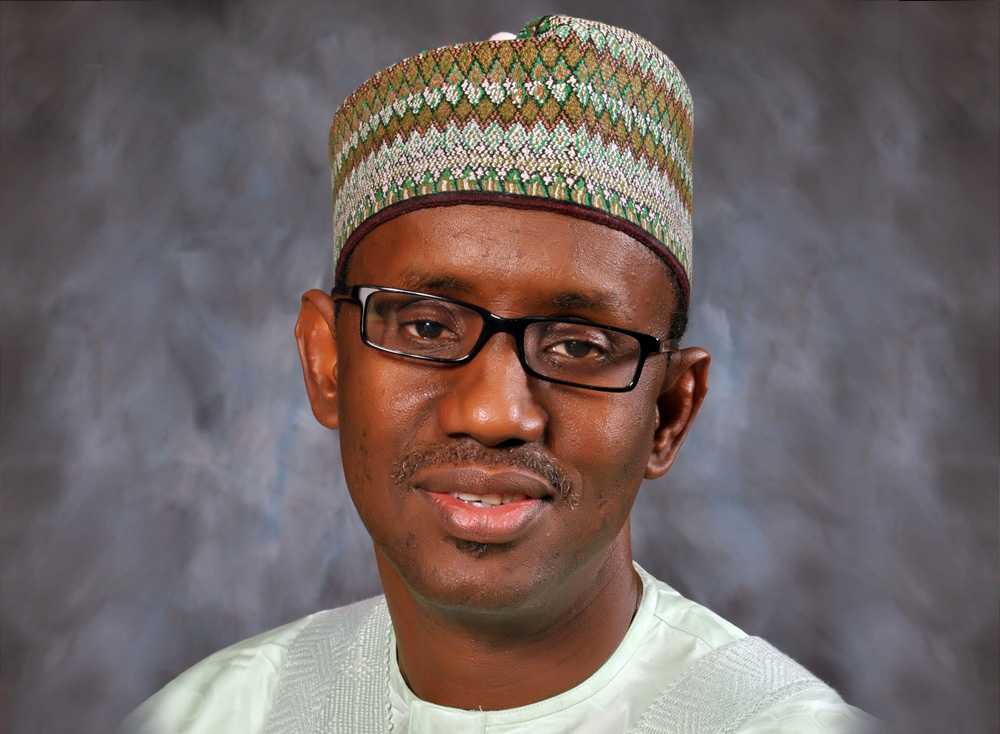 In 1980, he gained admission to study law at Ahmadu Bello University, Zaria, Kaduna State, graduating in 1983. He graduated from the Nigerian Law School and was called to the bar in 1984.

After his national service, he joined the Nigeria Police, where he rose to become head of the Legal and Prosecution Department, Police Headquarters, Abuja. His 18-year service in the Nigeria Police culminated in his appointment as pioneer Executive Chairman of the Economic and Financial Crimes Commission (EFCC) in April, 2003.

Prior to his appointment as the Chairman of EFCC, Ribadu served as key operational officer in the General Investigation Department and the Force Criminal Investigation Department of the of the Nigerian Police. He was also a member of the highly commended Failed Banks Tribunal that sanitized the rottenness in the Nigerian Banking sector of the late eighties. He helped pioneer the setting up of the Legal and Prosecutions Department of the Nigerian Police, a unit that served as think tank and policy nerve center of the police.

Ribadu has been recipient of several awards as a police officer, prosecutor and Chairman, EFCC. He received the Inspector General of Police Awards in 1997, 1998 and 2000 and the Special Commendation of Mr. President in 2005, for the successful prosecution of several advance fee fraud, banking fraud and sundry economic crime cases. He was also specially commended by the Accountant General of the Federation for successfully prosecuting some corrupt public servants in 1999.

Ribadu has been widely acknowledged as bringing to his job a deep passion and an exemplary sense of dedication and efficiency. In three years, the EFCC under his leadership built the now most celebrated Crimes Training and Research Institute in the sub-region. The agency also recorded about 200 criminal convictions, a record that is far ahead of the total record of the police in its 147 years of existence, and far ahead of the Attorney-General’s office in the 49 years of the country’s post-colonial history.

These achievements helped make the EFCC a reference Law Enforcement Agency on the continent; and the bold investigation, prosecution, and conviction of Nigeria’s hitherto untouchable politicians and businessmen earned him the reputation of being a foremost and respected anti-corruption crusader in the world. It is to his record that he rejected a N30 million bribe from one of the country’s major money laundering offenders in 2005, although the most sensational report of his ethical conduct thus far was the 2007 rejection of a $15 million bribe from a former governor from one of Nigeria’s Niger Delta states. The businessman has been convicted for the crime and the former governor is currently undergoing trial.

In acknowledgement of these modest achievements, he was promoted Assistant Inspector General of Police (AIG), in March 2007; the African Union put him on its advisory board on anti-corruption matters; and he was lately invited to join the advisory board of the friends of the World Bank/UNODC initiative on stolen asset recovery.

Recognizing the increasing trans-border dimension of financial and economic crimes, Ribadu, a regular attendee at the annual INTERPOL retreats, led an enforcement initiative that led to the founding of the West African Conference of Police Chiefs, and which is today a strong mechanism in the fight against money laundering and the financing of terrorism in West Africa today.

Mr. Ribadu holds an LLM degree with emphasis on the jurisprudence of corruption in Nigeria from the Ahmadu Bello University, Zaria, Nigeria. In 2008, he was at the Harvard Business School where he did a program in the strategic management of law enforcement agencies.

Since 2004, notable newspapers and magazines in Nigeria have repeatedly voted Ribadu, Man of the Year, in recognition of his outstanding achievements as a committed crusader against corruption and other related crimes.

Ribadu’s modest achievements in EFCC, most notable amongst which are the delisting of Nigeria from the FATF List of Non-Cooperative Countries & Territories, admission into the prestigious Egmont Group and the withdrawal of the US Treasury advisory on Nigeria by the FINCEN. He has also attracted donor support from European Union (EU), UNODC, UNDP, World Bank, and a host of others running into millions of US dollars, and also built an effective collaborative effort with the FBI, SOCA [UK], Metropolitan Police [UK], Dutch Police, German Police, South African Police and a host of other Law Enforcement Agencies in the world.

In 2008, Ribadu completed the senior executive course of the Nigeria Institute of Policy and Strategic Studies where he was conferred with the Membership of the National Institute, MNI.

In June 2010, Ribadu was awarded the Doctor of Laws (honoris causa) by Babcock University, Ogun State, in recognition of his “loyal breeding”, “lofty aim” and “resolute courage” as well as his “fierce stance against corruption in the face of sponsored disgrace and certain death that has resulted into positive changes and global acclaim hitherto considered impossible”.

Until recently, Ribadu was a senior fellow at St. Anthony’s College, Oxford University, as well as a visiting fellow at the Center for Global Development, Washington, DC.

Ribadu is married to Zara, a lawyer, and they are blessed with six children. Ribadu enjoys watching football and reading books on human rights, politics, corruption and economic and financial crimes. 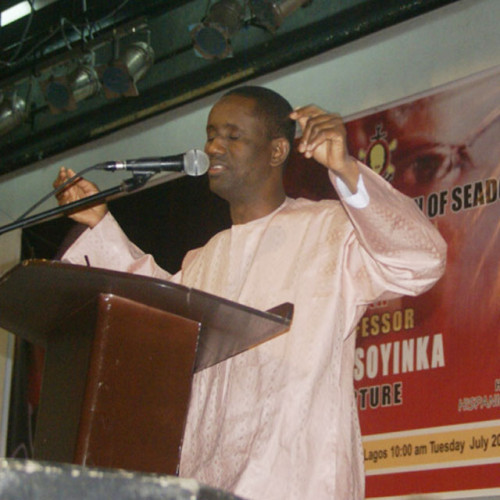 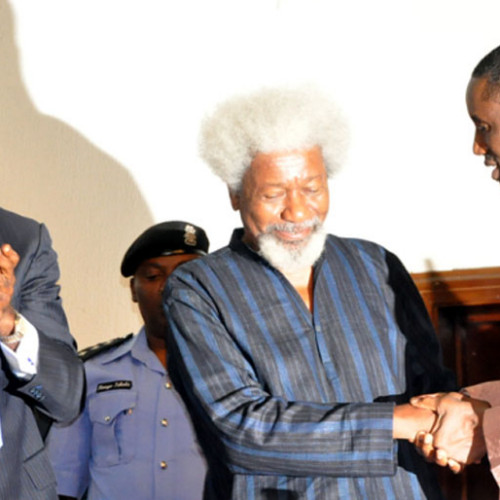 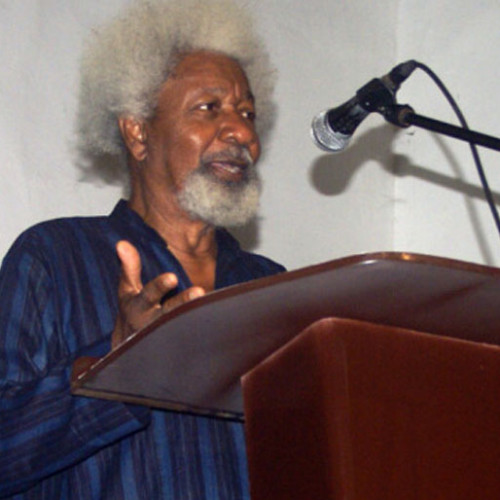 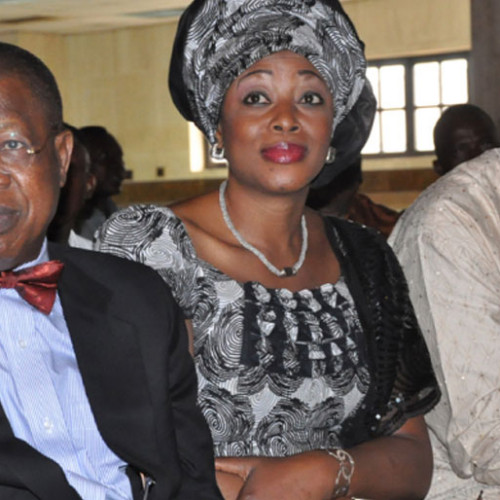 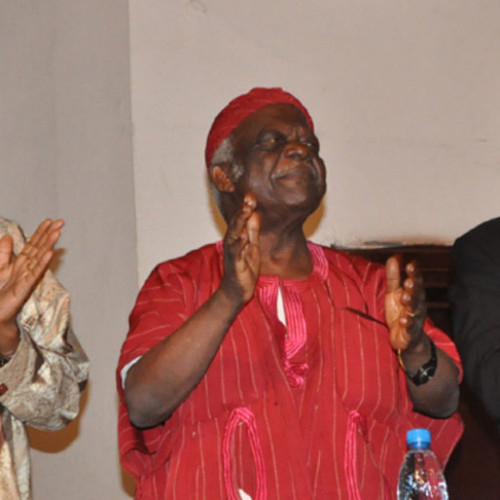 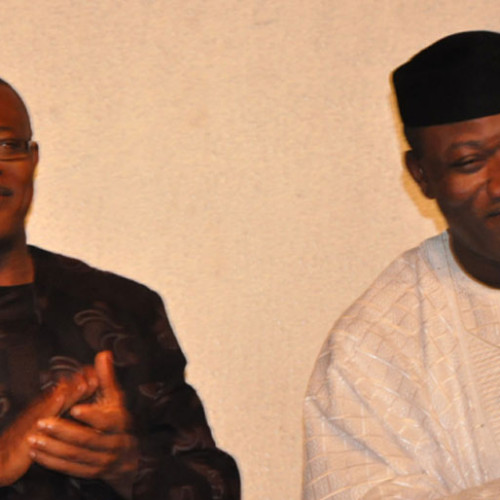 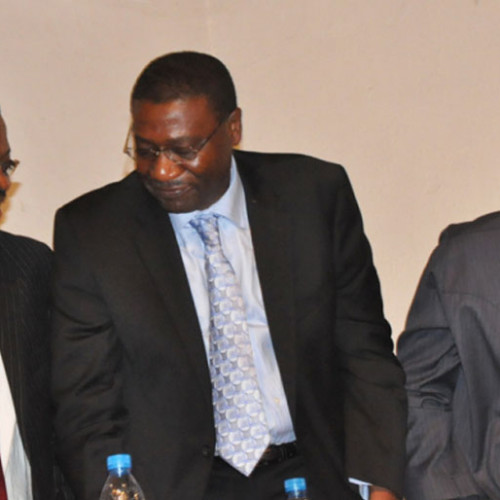 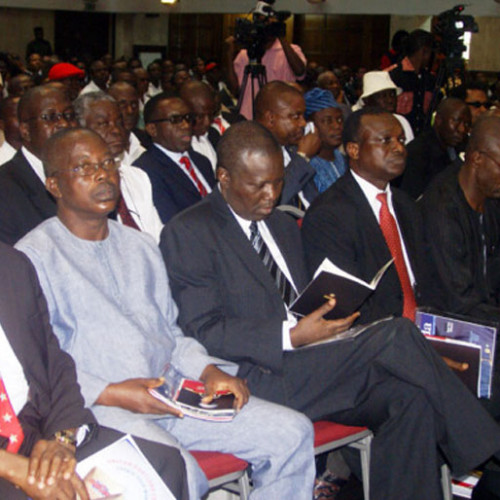