14th Wole Soyinka Lecture: The Thing Caught in Nte’s Trap: the Mega-Crises of Education in Nigeria and Africa! by Professor Biodun Jeyifo 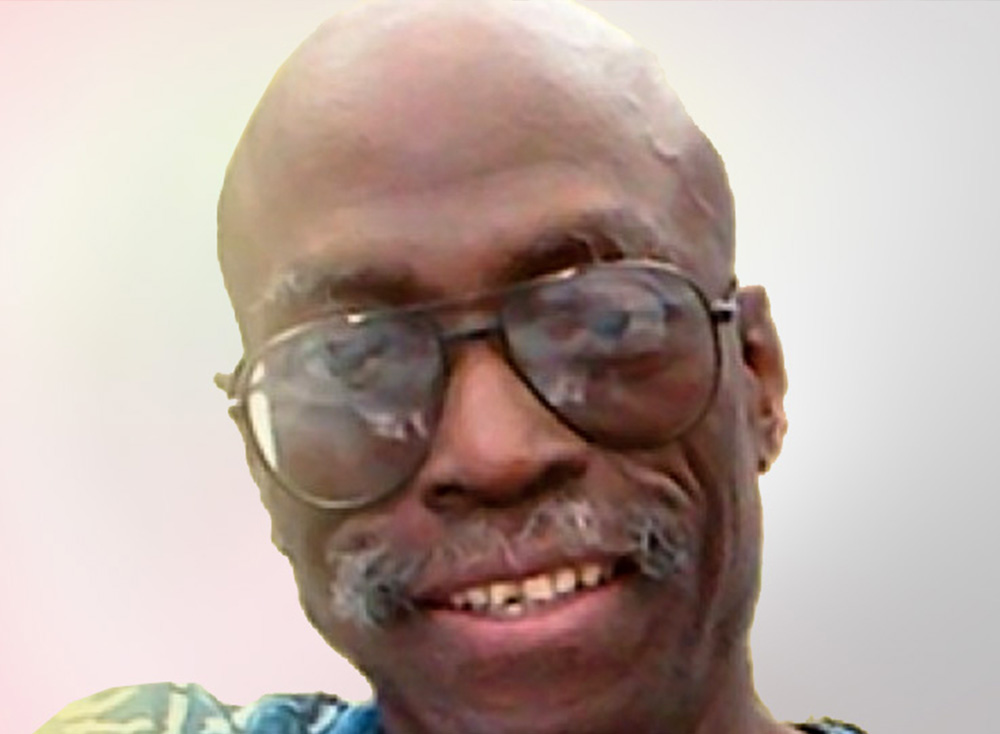 iodun Jeyifo is Professor of African and African-American Studies and of Literature and Comparative Literature at Harvard University, USA. He taught at Cornell University as Professor of English for eighteen years before coming to Harvard in July 2006. He had previously taught at Oberlin College and at the University of Ibadan and the University of Ife in his native Nigeria. Between 1980 and 1982, he served as the National President of the Academic Staff Union of Universities (ASUU), the country’s professional association of lecturers in universities. In this position, he helped to shape state policy in the direction of consolidation of academic autonomy and adequate funding of tertiary education in Nigeria.

As the representative of ASUU, he served as a member of the Central Working Committee (CWC) of the Nigerian Labour Congress (NLC) between 1984 and 1986, one of a handful of Nigerian academics ever to serve in that capacity. Prof. Jeyifo works on the complex connections between literature, critical theory, radical humanities scholarship and twentieth century progressive and revolutionary social philosophy. His most recent book-length publication, Wole Soyinka: Politics, Poetics, and Post-colonialism (Cambridge University Press, 2004), won one of the American Library Association’s Outstanding Academic Texts (OATS) awards for 2005. He divides his time between Cambridge, Massachusetts, U.S.A. and Ibadan, Nigeria.

Prof. Jeyifo works on the complex connections between literature, critical theory, radical humanities scholarship and 20th Century progressive and revolutionary social philosophy.
He is a leading literary critic and cultural theorist who had attained great prominence in African intellectual circles for his analysis of modernity and its attendant social and cultural crises.
Editor of the authoritative anthology, ‘Modern African Drama’ (Norton Critical Editions, 2002), Jeyifo’s works has long framed scholarship in African drama and theatre. His 1984 study of the Yoruba Popular Travelling Theatre is viewed by many as seminal in the study of African drama.

Jeyifo’s early essays single-handedly shaped critical discourse on dramatic works by Soyinka, winner of the 1986 Nobel Prize in Literature and a fellow at Harvard’s W. E. B. Du Bois Institute for African and African-American Research. His three subsequent books extending the scope of these essays have established him as a top interpreter of Soyinka. His most recent book, ‘Wole Soyinka: Politics, Poetics, Postcolonialism’ (Cambridge University Press, 2004), weighing Soyinka’s vast and complex body of works, is arguably the most sophisticated analysis of any single author in African literature.
Jeyifo has also turned his attention to Nigerian novelist Chinua Achebe, writing a series of essays in the early 1990s that placed Achebe’s work, including Things Fall Apart, in an ideological and theoretical perspective not previously considered by other critics.

His other research and teaching interests include: African and Caribbean ‘Anglophone’ Literatures; Theatrical Theory and Dramatic Literature – Western and Non-Western; and Comparative African and Afro-American Critical Thought. Others are on Marxist Literary and Cultural Theory; Colonial and Postcolonial Studies; and Twentieth Century Revolutionary Social Philosophy and Literature.
Currently, Prof. Jeyifo is working on ‘History of Anglophone African Dramatic Literature.’ Yes… I take the view that the biographical is very important for scholars of Comparative Literature, or Literary and Cultural Studies, whose life experiences go back to the late colonial period, who have been lucky to have lived so long. I was born in 1946 and the first fourteen years of my life were lived in late colonial Nigeria, so I grew up in the period when there was an intensification of the nationalist movement.

And I was born in Ibadan, which at that time was the biggest city in black Africa. There were around one and a half to two million people living there at that time, and it was also the cultural and intellectual capital of the country. So I grew up… I mean this is all in hindsight now, you know… but at the time I was growing up, at least for the first ten years of my life, I wasn’t that aware of the nationalist movement. I would say that it was ten years of my life, up to the upper levels of primary school. I think I had this — I don’t think this was clear to me, I think it was to my generation — this kind of romance of empire, you know, because of all of the rituals of the British Empire and its colonies. We had Empire Day every year, and we had visits from members of the royal family to Nigeria, to West Africa. With Ibadan being such a big centre, it was also the administrative centre of the Western Region of Nigeria, so my schoolboy sense of all of that I remember vividly; I remember all of these visits of the British royal family, and there would be a huge parade at which all the schools would be present and there would be feasting, and we had songs about the British Empire, songs from the Second World War celebrating the victory of the British over the Germans — all of that.

So that’s what I mean by saying that I grew up in the romance of the empire, even though at that time, right from the late- or mid- 1940s, until the final independence in 1960, there was an intense nationalist movement. But I didn’t become aware of it as much until around age fourteen, which is the point at which I entered secondary school. And then I became very aware, intensely aware, because I would attend rallies and debates and lectures.

There were two large public lecture halls in Ibadan. One was totally anti-British, which would feature most of these well-known nationalist figures, and I would attend, and I would actually say that that’s the beginning of perhaps my political and ideological radicalization, attending the meetings and protest marches of these nationalist figures. But before that, of course I think perhaps the single most important factor, culturally speaking, was that from very early on I developed a passion for reading.

Initially, it was reading in the Yoruba language, but that was eventually overtaken by reading in English, and I just read everything I could lay my hands on. And so a very special relationship with the English language developed. And again, it is only in retrospect that I can now put a colonial framework to it. When it started it was just love of reading, and it didn’t register in my mind as if I was a split subject, you know, I read books both in Yoruba and in English with equal pleasure, although the bookshelves at the public libraries and my school libraries had many more English books of course. And English became the dominant language for both reading and writing.

And at the same time, I also discovered that I wasn’t a terribly industrious and conscientious student, you know, until the very late in my top forms of secondary school. Throughout primary school and much of secondary school, I passed exams very easily.

Commenting on the Nigerian situation, Prof. Jeyifo said: “Sharing and wealth and income distribution among Nigerian elites is a subject that massively dominates political discourses in our country, even and especially among the masses of Nigerians who are themselves substantially excluded from the sharing of wealth and power. Which person reading this piece is unaware of the fact that Nigerians of all walks of life, elite and non-elite, are obsessed with the sharing of power and high political offices between the North and the South, between “Christians” and “Moslems” and between major ethnic groups and minorities?

“Which person reading this piece is not aware of and perhaps not disturbed by the fact that across the length and breadth of the country, hundreds of thousands of ordinary Nigerians, perhaps even millions, are ready to respond to the calls, the mobilization of professional politicians of their ethnic group and religious affiliations to come out and protect the interests of their ethnic group or religious community in the sharing of the country’s wealth and political power?

“Aren’t we all fearful, perhaps even terrified of what looms ahead of us in the forthcoming elections of 2015 precisely because many politicians have been threatening Armageddon if power does not come to their part of the country? And who is not aware of the fact that outside Nigeria in the wider world, most commentators and analysts see the sharing of political power in our country precisely along these same lines of deep cleavages based on ethnicity, regionalism and religious fanaticism?

“Indeed, don’t we all know that when the American government, through its State Department or the CIA, makes its periodic prediction on the looming breakup of Nigeria, it bases itself on “tribe”, “region” and “religion” as the ineffable political fault lines?” he added.