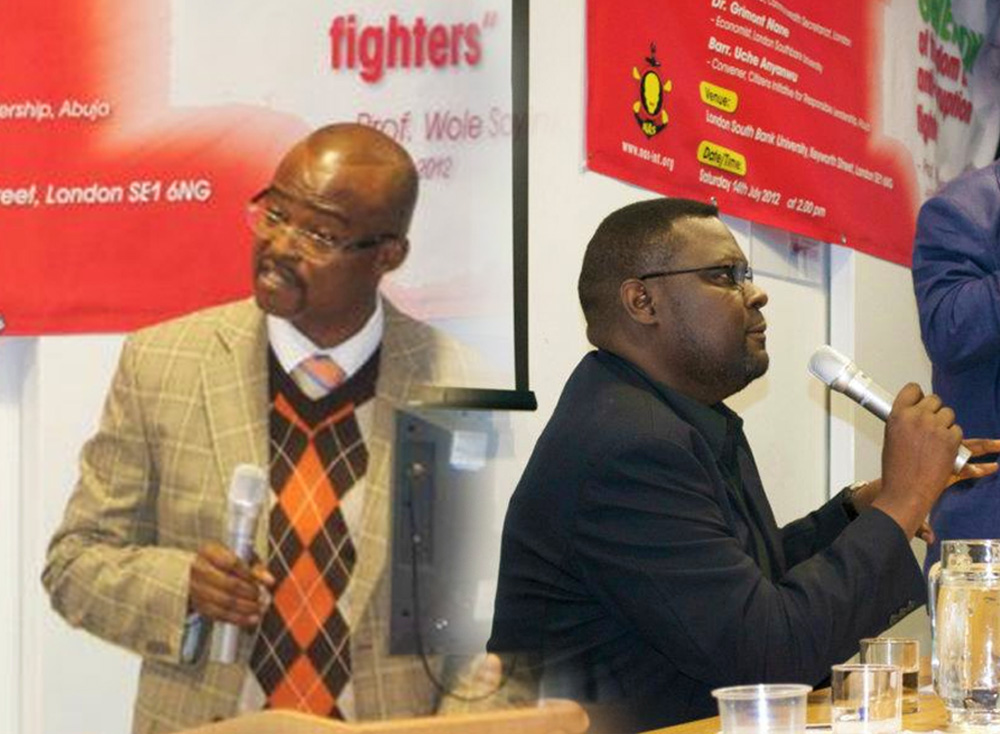 His Legal Career began in 1983 at the University of Lagos, where he bagged his Bachelor of Laws (LL.B) (Honours) Degree. Thereafter he proceeded to the Nigerian Law School, Lagos and was called to the Bar in 1987. He did his National Youth Service Corps (NYSC) programme in Gusau, Zamfara State (formerly Sokoto) with the Legal Aid Counsel and, thereafter, completed a Masters of Laws (LL.M) programme from University of Lagos in 1989.

He started his legal practice in Port Harcourt in 1990 with Membere & Associates and later took up full-time appointment with the Faculty of Law, Rivers State University of Science and Technology (RSUST), Port Harcourt, the same year as a Lecturer-in-Law. In 1995, he won a Commonwealth Academic Staff Scholarship to do a Doctor of Philosophy (Ph.D). in International Environmental and Comparative Petroleum Law and Policy at the Centre for Energy, Petroleum & Mineral Law & Policy (CEPMLP), which he completed. Between 2000 and 2001 he was a post-doctoral research scholar at the CEPMLP working under the supervision of Prof. Peter Cameron, now Executive Director of the CEPMLP on European Nuclear Energy Law (Acquis Communitaire).

Immediately, thereafter, he returned in 2001 to the Faculty of Law, RSUST, where he rose to become a Senior Lecturer and Acting Head of Department, Department of the Department of Private and Property Law. Between 2001 and 2003, he was Senior Associate and Manager of the Port Harcourt Office of Anga & Emuwa (now AELEX), a firm of Legal Practitioners and Arbitrators and members of World Services Group, a leading global legal and service professionals.

In 2004, he became the Senior Legal Counsel of the Organization of Petroleum Exporting Countries (OPEC) and later became its General Legal Counsel. In that capacity, he provided specialist expert legal advice to the Secretary General of OPEC, Senior Management and Member Countries based in the Middle East, Africa and South America on matters that impacted the organization, which produces two-thirds of the world’s oil and member countries.

In 20011, he joined the Commonwealth Secretariat as Legal Adviser, providing expert legal counsel to member governments under the Commonwealth Fund for Technical Co-operation (CFTC) in the area of natural resources policy, laws, contracts, institutions and management.

Dr. Worika has published widely in various Nigerian and international journals and has contributed from time to time on Nigerian, African and international issues of significance. He is also a member of various professional bodies within and outside Nigeria.

Dr. Grimot Nane (Economist, Southbank University, London)
Dr Grimot Nane is a multi-disciplinary development economist living in London. His core research interests are the political economy of corruption, institutional economics and international development, exploring the relationships between corruption, institutional failure and development. The regions he focuses on are West Africa (particularly Nigeria) and Russia. Grimot has an energy engineering background (education and professional) and his research has up till recently been strongly focused on the political economy of energy (electric power) sector besides other areas. Public Choice, American Institutionalism, Evolutionary Political Economy and International Political Economy are the main paradigms he works within.

Grimot is a keen supporter of many social causes and dedicated to disbility rights. His leisure interests include jazz music, reading, writing, scrabble, rowing, politics, cinema and debating. 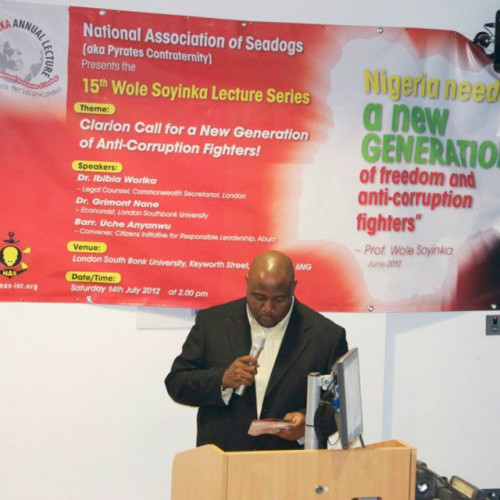 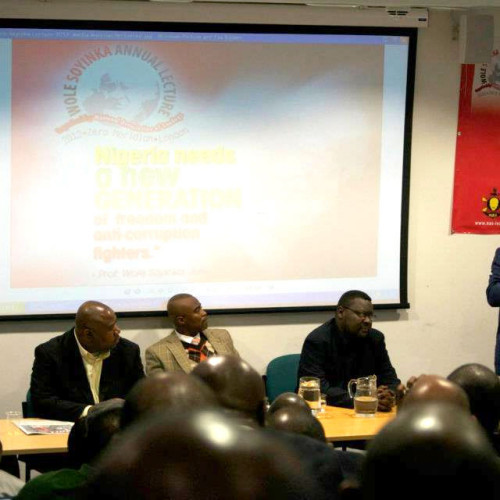 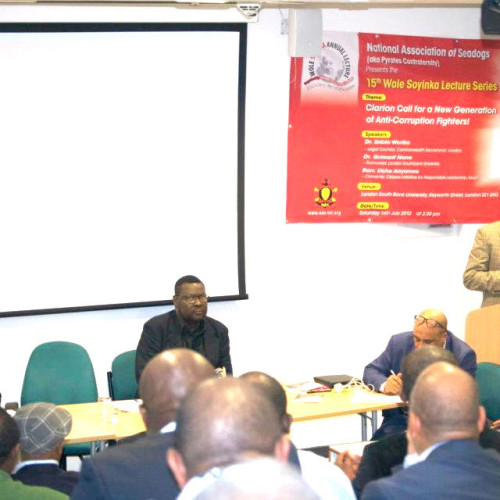 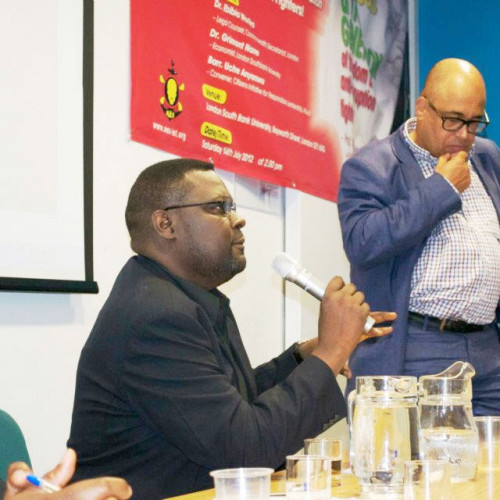 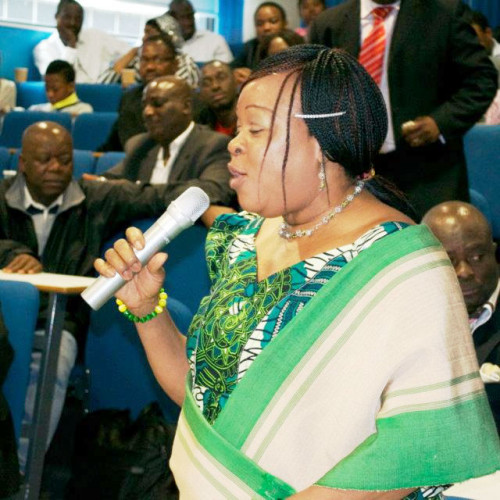 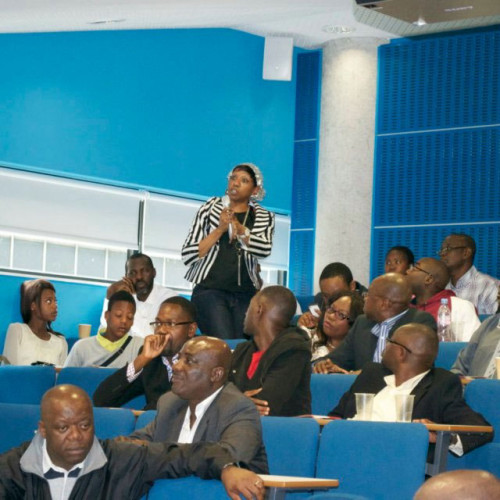 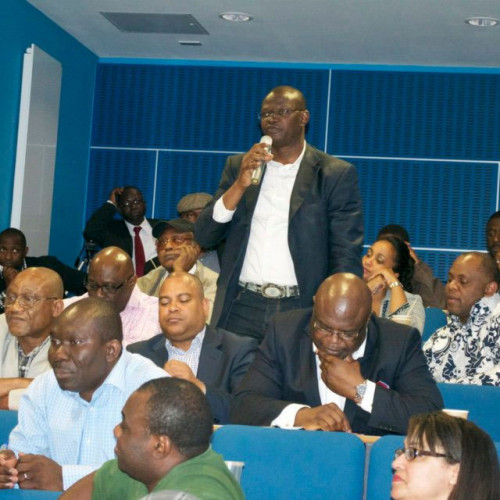 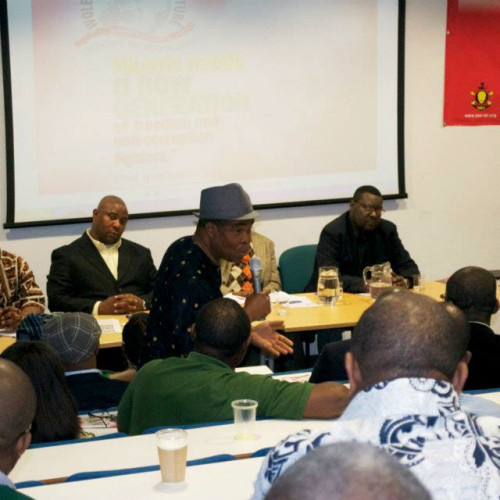 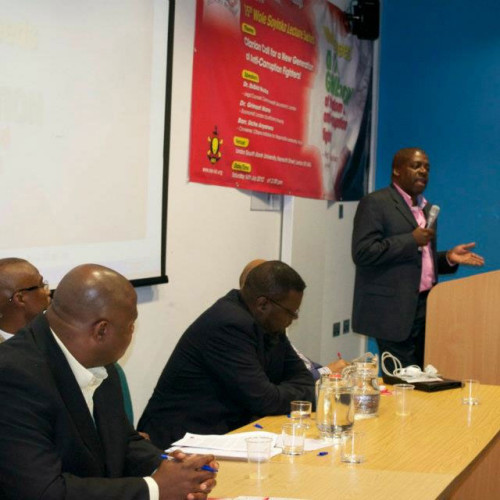 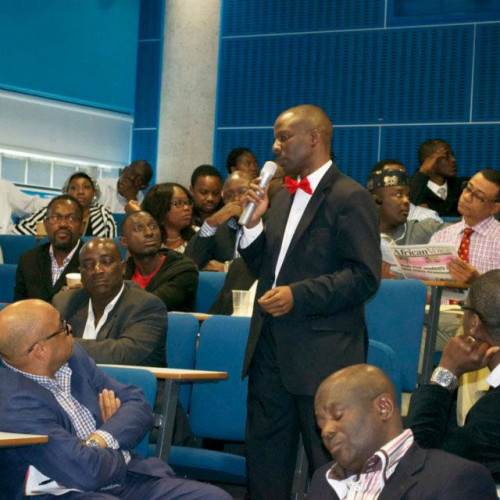