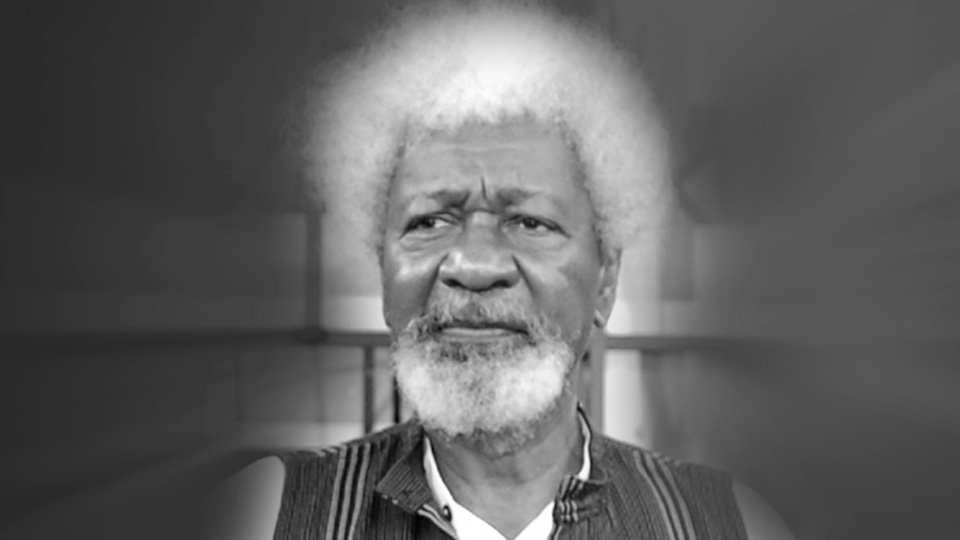 his year’s event, themed “Cults, Society and Impunity” took a different form from those of previous years. It entailed a more expanded discussion and will, and for the first time in the event’s history, involved Professor Soyinka in a discursive form. He did so in characteristic authoritative form, illuminating a quite serious concern with the poise of a ballerina that only he can graphically execute. He also did so, amongst other expectedly informative analysis, by screening a 15-minute film first shown to the world on 29 June 2005 by Channel 4 News in the United Kingdom, in which he chronicled some of key factual issues pertaining to the culture of violence and cultism. As a social ill of ruinous effect, violence in society congregated under the mis-description of “cultism” is bested only by one or two other social ills to the dubious and undignified title of the most devastating problem currently confronting social and educational development of young people in Nigeria.

At the event, Professor Otubanjo, a delegate at the recently concluded National Conference appeared to suggest that both Professor Soyinka and the organisation had a moral duty to lead the fight against the proliferation of cultism given his – and its – role in the formation and propagation of the first Campus fraternity in Nigeria, indeed Africa. That comment was adequately met by Professor Soyinka, just as he had done on scores of occasions in the past, in the analysis that such correlation must be derive from logic. He asserted the illogicality of ascribing to the Prophet Mohammed, the excesses of Moslem fundamentalists purely for the reason that he founded Islam or the absurdity of such an allegation against Jesus Christ for the felonies of priests expelled from the church for aggravated sexual offences against the person. Of one particular explanation, not directly referred to on the day, we will never tire to repeat. In a lecture entitled “The Descent of the Barbarian and the end of the Collegial” on the occasion of an event at which he was speaking in honour of then retiring Mr Justice Kayode Esho of the Supreme Court he stated:

“… but let it be clearly understood that this, to me, frankly monotonous intervention, is not offered in defence of an innovation that requires absolutely no defence – those who are born with holes in their heads will always remain porous to the inundation of facts. I refer to this irritant strictly within the larger context of an exhortation to that section of society that insists on hiding its collective head in the sand, like the proverbial ostrich, while perversions are being inflicted on its orifice. Those who blame today’s advent of the barbarians on the first college fraternity –the Pyrates – that was founded in this nation, perhaps on the entire continent, merely advertise themselves as moral cripples who try to ward off bad news by fabricating distant alibis. It is far more honest to confess a failure of social will than to seek excuses in some distant origin, one that bears virtually no resemblance to the conduct of mimic upstarts. Such commentators may believe that they know their history, but it is fragmented and superficial history, distorted by the psychosis that goes with surrender to evil forces. Even more critically and relevantly to the collective responsibility of finding a solution, they acknowledge a dangerous ignorance of the society they live in, or the ability to situate a malaise in its appropriate social context. They ignore the contextual workings of social decadence, such as how even time-honoured institutions – philanthropic, cultural, all the way to the modern NGOs – are being impersonated by corrupt versions in tune with the total collapse of society. Nothing lasts in this nation, nothing. Religious institutions – be they Moslem or Christian – are filled with charlatan offshoots, many of which are demonic variants, or else purely commercial ventures, marketing sanctimonious ness with the same sales patter as the vendor of designer clothes or cosmetics…”

Read text of the 8th Lecture