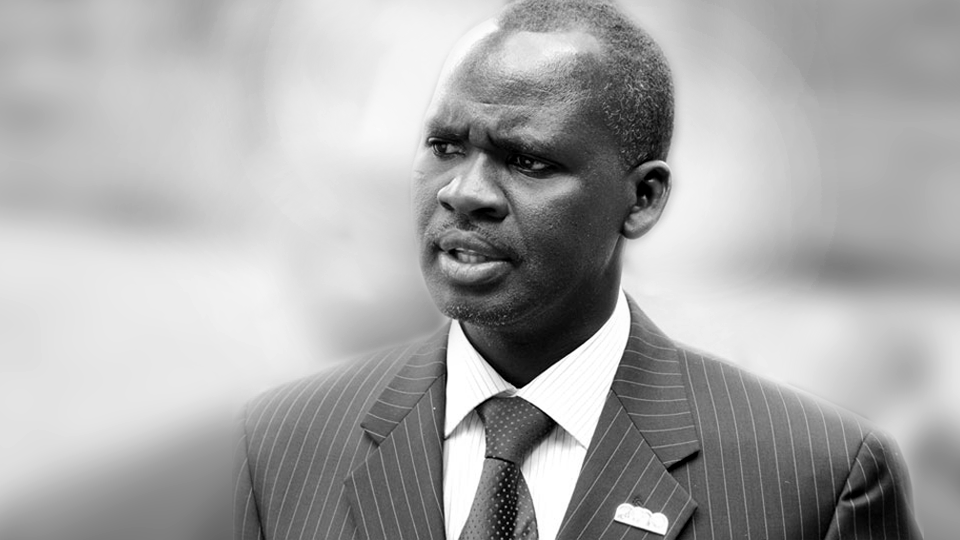 The keynote speaker, Ambassador Stanislas Kamanzi is the High Commissioner of the Republic of Rwanda to the Federal Republic of Nigeria. He has served as a Cabinet Minister in the Government of the Republic of Rwanda since February 2006. Kamanzi, had held, back to back, the ministerial portfolios of Infrastructure; Environment and Land; and Natural Resources until July 2014. Ambassador Kamanzi worked assiduously in several capacities and provided leadership during the coordinated local and international efforts to reunite and rebuild Rwanda after the genocide.

His professional background exposed him to a blend of work in community development, post conflict administration, academia, and diplomacy. He also served as Permanent Representative of Rwanda to the United Nations in New York, from 2003 to 2006, at which time he was actively engaged, among other responsibilities, in the processes for peace building in the Great Lakes Region of Africa. He assumed the Chair of the African Group of Ambassadors during the consultations on the United Nations reforms. 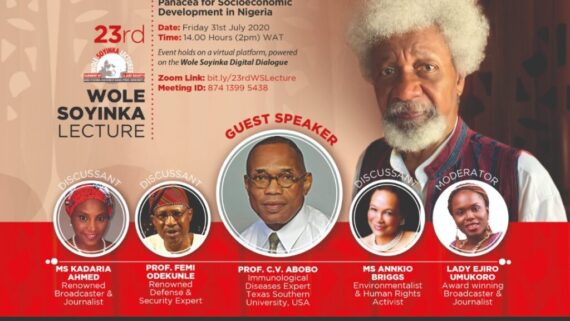 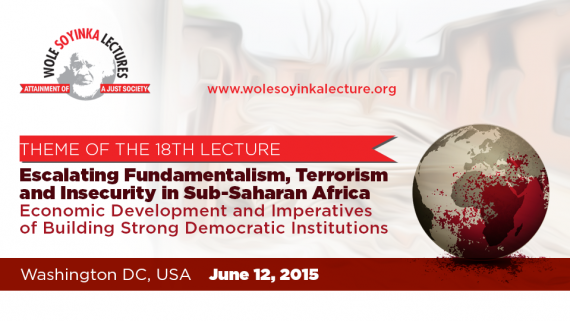 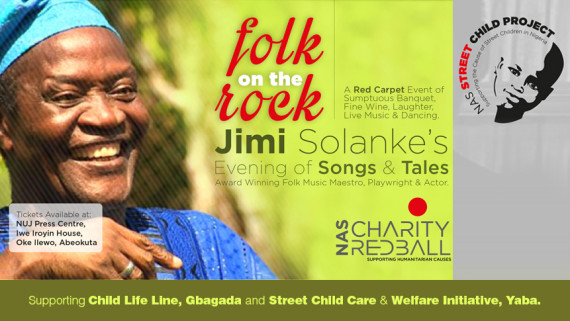 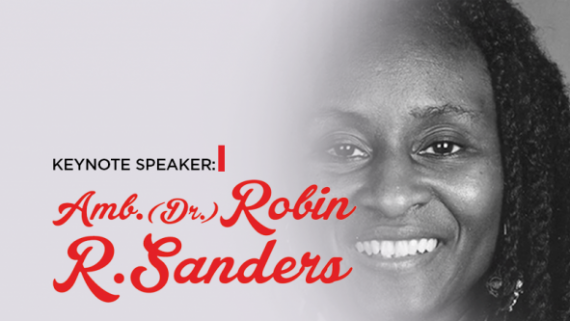 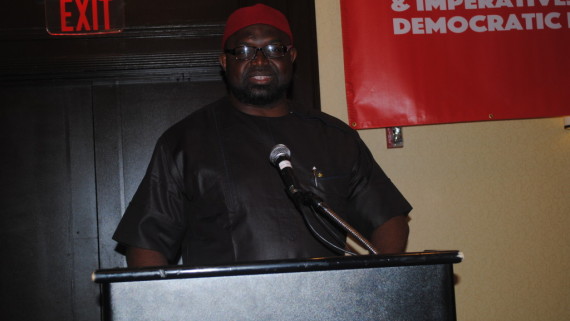 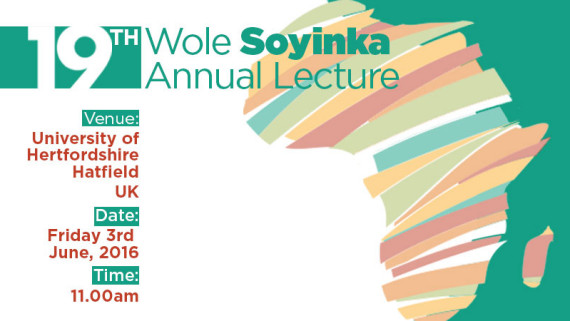 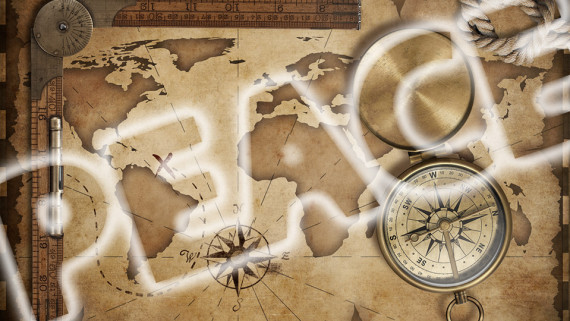