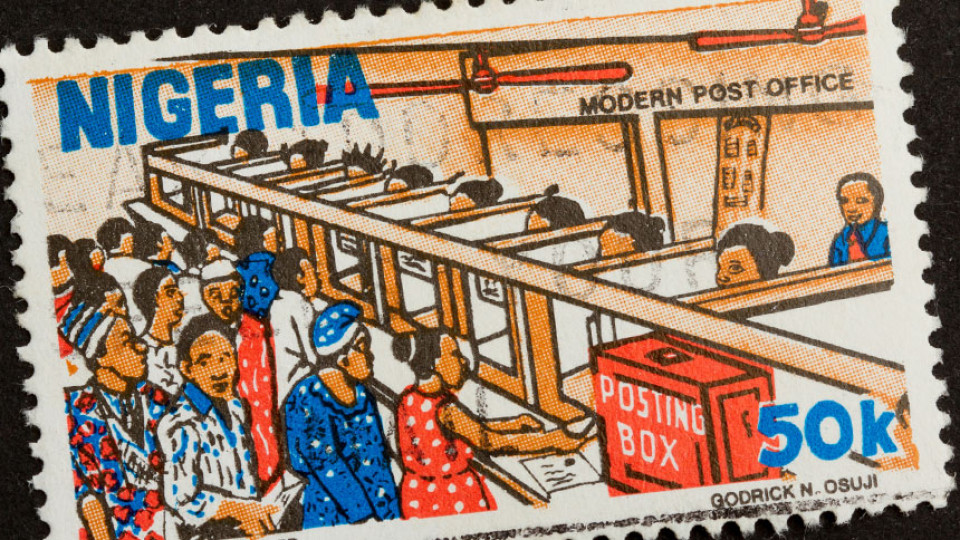 I welcome you all to this distinguished gathering, and I am sure you all know why I particularly enjoy being in the company of people interested in discussing Nigeria and her problems.  For those who might not know, it is my belief that only such frank and open discussions provide us with the opportunity to share each other’s views even though we continue to disagree especially on the pages of newspapers.

Ladies and Gentlemen, we are gathered here today to listen to Nigeria’s doyen of the legal profession, Timi “the law” himself and number one Senior Advocate of Nigeria, Chief Frederick Rotimi Alade Williams.  He will speak on the topic: The Nigerian Nation; Prospects for Survival. For me, I sympathize with Chief Williams for being dragged into the strange waters of political discourse.  I will explain. Chief Williams was one of the most highly regarded members of the Action Group (AG) delegation at the various constitutional conferences which shaped and reshaped the political institutions and constitutional arrangements with which Nigeria eventually received her independence.

Indeed, he distinguished himself in the legal profession partly on the basis of his intimate association and collaboration with the Action Group in the 1950s and early 60s.  With the subsequent political turmoil in the then Western Region, Chief Williams made it abundantly clear that he was in the Action Group not as a politician but as a professional lawyer. He actually fought his way out of restriction that befell other founding fathers of Action Group. You can now understand why I feel the way I do for Chief Williams, a thorough-bred professional lawyer joining us today in the weighty and risky venture of discussing the life span of Nigeria, as we know it.

On behalf of the organizers of this lecture and all the personalities present here, I want to formally welcome our distinguished Guest Speaker, Chief Rotimi Williams. Before I take my seat however, I will like to say a few words on the subject of the lecture. The issue of the survival of Nigeria as a single, united and democratic nation-state is an important subject matter.  The prospects of our survival as a nation therefore solely rest in the hands of Nigerians.  It has no tribal colorations, it is not based on religion, it is not ethnic and cannot and must not be a class decision.

Distinguished ladies and Gentlemen, telling the truth, accepting mistakes and even blames and the willingness to apologize are all a part of these prospects.  We must be ready to accept our roles in the past and even in the present.  I am saying this because a lot of Nigerians have used the misfortune of military dictatorship to elevate themselves into fighters for democracy and human rights activists, which some of them truly are.

But I believe that there is a lot of confusion in the land now, partly because of the division between “On-shore” and “Off-shore” politicians over such weighty issues as in the much-talked about Sovereign National Conference. It would appear to me that political office holders have consistently ignored calls for the all-conquering National Conference, among other reasons, because those associated with its clamour are mainly the “off-shore” or “Tokunboh” politicians as opposed to their “on-shore” counterparts who believe that they are more legitimate than others.

In retrospect, an agendum like an All-Nigeria “Face-me-I-face-you” conference is even more suspect today as elected politicians increasingly feel that the idea may as well be the equivalent of a coup de’tat against their moral authority and privileges. What is more the concept of  “Conference National Sovereign” is not home-grown or original to Nigeria, having been mid-wifed in Africa by francophone states of Benin, Niger and Mali whose quest for transition to democracy was different from our circumstance in every material particular.

Little wonder therefore, when Chief Alao Aka-Bashorun flew the kite in 1991 and today’s champions of Sovereign National Conference were either caught napping or did not make meaning out of it, and in many cases were on record to have opposed the idea before they got converted for what many see as the wrong reasons. For instance, while Chief Aka-Bashorun’s proposed confab was to have its representation on the basis of social groups like labour, women, traders, youths, media, the organized private sector, etc., our latter-day advocates have simplified the criteria for qualification to just tribal or ethnic identity.

To make matters worse for all of us, our British masters from whom we imbibed our political education still seem to view the idea as “awkward” as it does not add up to their thinking. One other battle-line is also between initial “unbelievers” in the political process who are largely seen now as “converts” by the class of those who feel they are the actual vanguards of democracy.  And hardly can you fault the assumptions of citizens like Chief Gani Fawehinmi over such claims. The examples of the 1993 elections which threw up Chief Abiola as an elected President or that of 1999 which is of our most recent history are clear cases in point where our doubting Thomases again doubted, boycotted or discredited the exercise only to embrace it afterwards.

Ladies and Gentlemen, I would also want to wonder aloud as to why Nigerians these days keep narrowing public discourse of this nature to only the “National Question” instead of venturing into refreshing areas bordering on “intra-national questions” like the one on generation gap, if only for a change. Who knows, may be the key to our salvation may indeed be in the hands of the upcoming generation of our politicians, professionals and technocrats.

In my opinion, however, the process for a natural or systematic transfer of power, responsibility and privilege to the younger generation of Nigerians is an idea whose time Nigerian gerentocrats cannot afford to continue to toy with.  Or, for how long shall the Chief Williams, the M.D. Yusufus and the Prof. Soyinkas continue to call the shots, get cycled and recycled, denying or without encouraging our youths to think differently from our own ways and prejudice?

Again, any attempts to undermine the respect that the National Assembly and the Judiciary should deserve from us would be a risky venture that would cast further doubts about our faith and readiness to work together in a democracy. Granted, we are at the tee-off point and the most imperfect level of our experiment with democracy, nonetheless, Nigerians must appropriately see the Legislature as the true foundation on which the actual building blocks of permanent structures and genuine democracy shall be erected.  And the same thing goes with the two other arms of government.

Make no mistake about it. The fore-going does not stop the debates of various groups within the nation on the improvement of lives within the group in particular and Nigeria in general.  In fact it is the results of such discourse that the representatives of these groups arm themselves with for the greater tasks of constitution amendment. Our elite must as a matter of urgency refocus their stance within the Nigerian nation. What the masses need is re-education, the awareness to enable them participate and make choices in the affairs of their nation.  One major lesson that kept re-occurring in the ongoing nation-wide exercise of Justice Oputa’s Human Rights Abuses Investigation Commission is that we have been for too long, passive on-lookers in the affairs of our land.

Successive leaders have capitalized on this and unleashed all sorts of inhuman treatment on the citizenry.  Poverty has become a way of life so much so that the people do not even know how to live well anymore.  We must sensitise the people to their rights.  We must let them know how to put their destiny in their hands.  We must wake them up to ask questions and demand answers on issues around them. The people must be made to ask for instance, what the various local government chairmen